atheism Atheism and the Search for God During the Pandemic 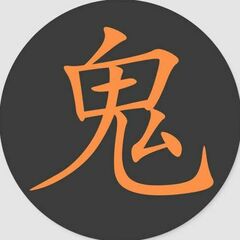