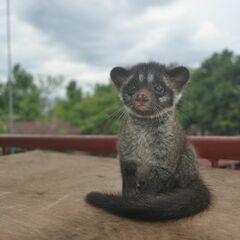 He will manipulate the current Administration to convert the Philippines to another Province of China . MArk my words Senator  Special Assistant to the President of ( Foreign ,Finance, Defen 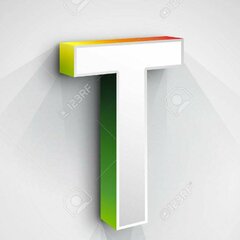 He’s a Eunuch to the emperor

philippine politics Who Is Bong Go?