What did I just watched?! 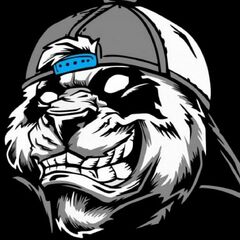