The State of Philippine Cinema and TV 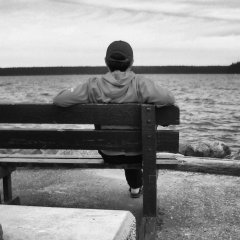 Technically, it’s improving. The skills and the equipment are there but it seems that the big bosses are still stuck in the 80s, with their selection of movies to finance and produce.

movies The State of Philippine Cinema and TV