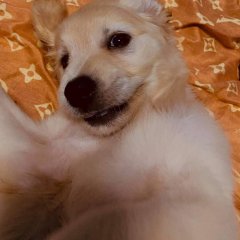 Screen shots of my gameplay

I used to play Mobile Legends bangbang, when LOL announced that they developed LOL on Mobile I was so excited to try it. Now I'm better at gameplay, love the graphics and there's less toxic players at

league of legends League of Legends - Who Else Plays LOL on Mobile?