league of legends League of Legends - Who Else Plays LOL on Mobile? 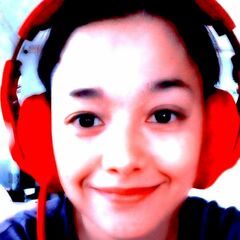